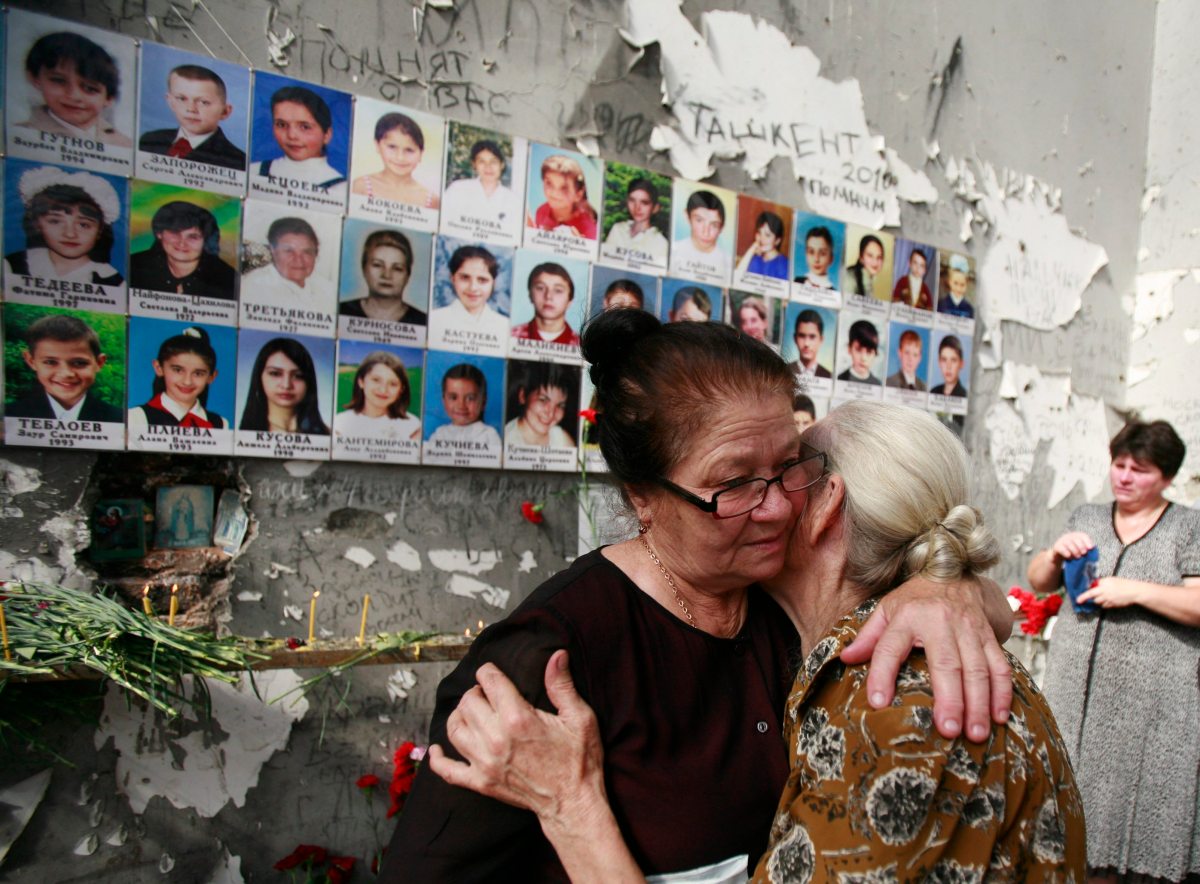 People mourn inside School Number One during a ceremony commemorating the victims of the 2004 hostage crisis in the southern Russian town of Beslan, September 1, 2010. One thousand children and parents were taken hostage by Chechen separatists on the first day of the new school year on September 1, 2004. After three days of siege, Russian forces stormed the school and some of the rebels blew themselves up. A total of 333 hostages – more than half of them children – were killed in the chaos and hundreds were wounded. REUTERS/Kazbek Basayev (RUSSIA – Tags: CRIME LAW ANNIVERSARY EDUCATION) 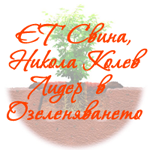 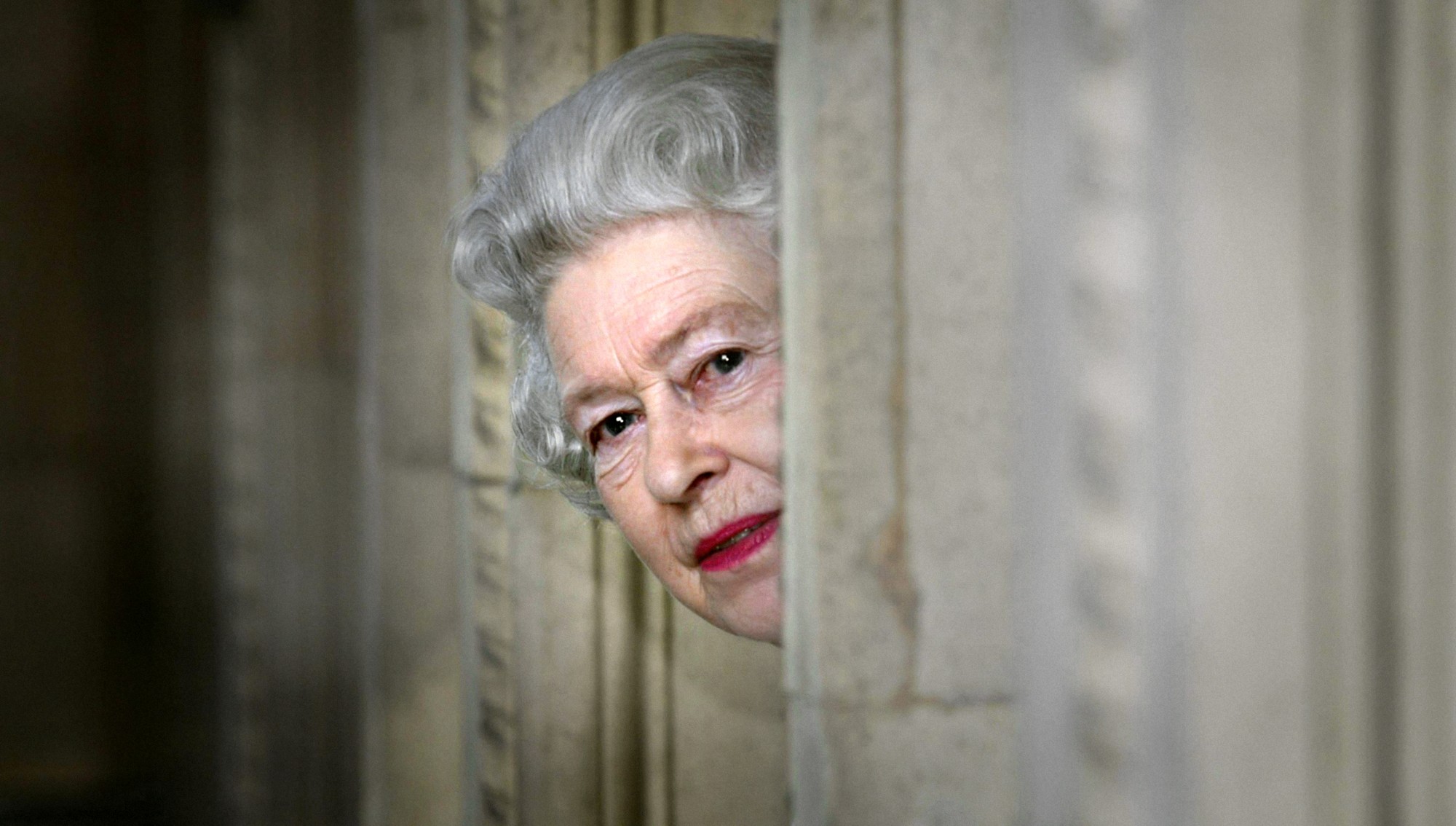 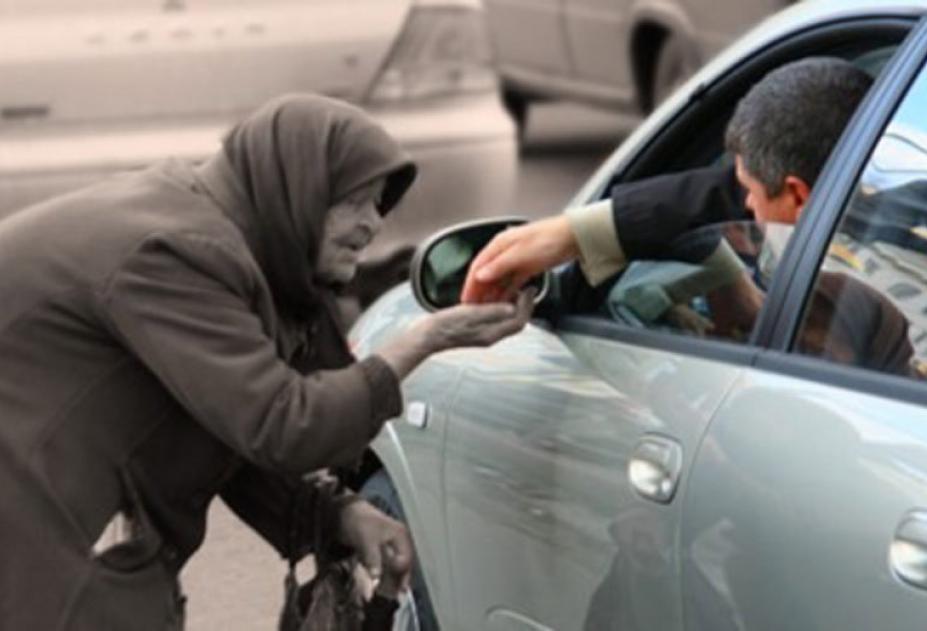 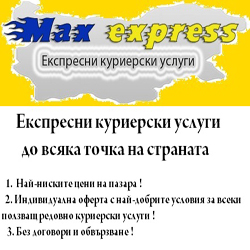 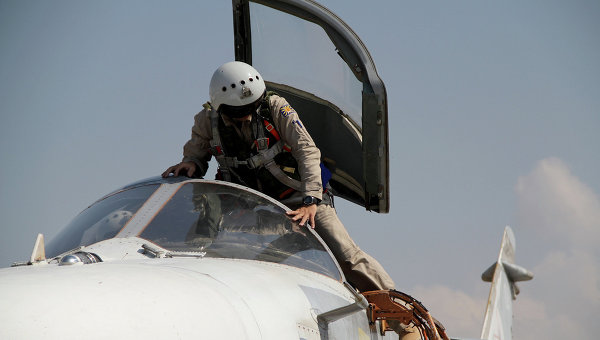 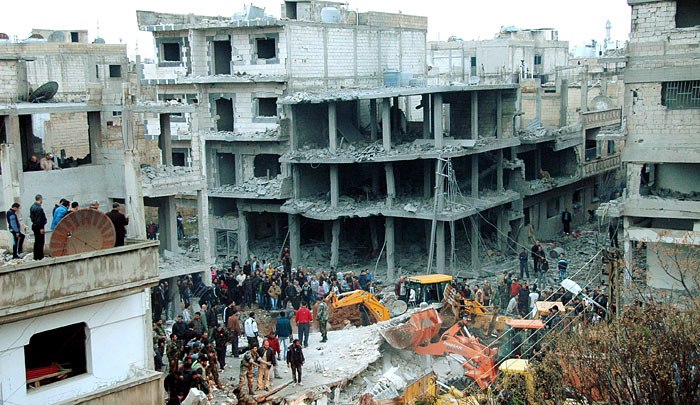